Marvel Comics previously announced the X-Men Legends Comic Book Series and a trailer has been released. Check it out and you will see that in the trailer, it promises that the new series will address “decades of clues and conspiracies” and reveal the “secrets of the Summers family lineage”.

Now this is a series that I have been waiting for. The X-Men of days past were what I grew up on and I have a real attachment to the characters, particularly the 1990s era. I have been into the current Dawn of X runs and enjoy the new adventures. Learning more about the “newer” X-Men characters has been very informational, as the writer has done a very good job on expanding information in each comic book.

“ALL-NEW TALES STARRING YOUR FAVORITE X-MEN, SPANNING CLASSIC ERAS! Break out the yellows and blues, fire up the Danger Room and snap on your pouches as legendary X-writers return to classic eras of the mutant super heroes in ALL-NEW, in-continuity stories set during their fan-favorite runs! Fabian Nicieza kicks off the series with a special saga of CYCLOPS and HAVOK, as the SHI’AR return to Earth in search of the FORSAKEN ONE! But what secret will the Summers brothers uncover, and how will its revelation change what you thought you knew about the X-Men? Get ready for a story decades in the making! And come back each month as we dive deeper to expand the X-MEN mythos! Welcome back, legends: Hope you survive the experience. Rated T+”

The new X-Men comic book series will drop February 17, 2021 and Marvel has already solicited through PreviewsWorld up to issue number three. Check out the covers and order your copies as the date is approaching fast. With all new comic book series, Issue 1 sells out fast. You can order X-Men Legends #1 straight from our website and below. 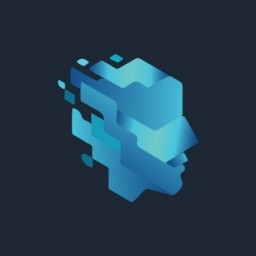